On 16th March 2016, George Osborne, Chancellor of the Exchequer, delivered his 2016 Budget to Parliament, the second as part of a full Conservative government. He characterised the measures as a budget that puts ‘the … 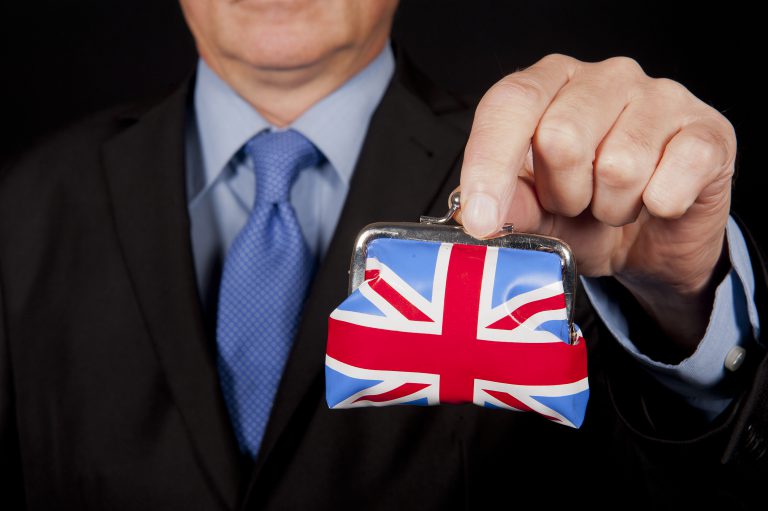 On 16th March 2016, George Osborne, Chancellor of the Exchequer, delivered his 2016 Budget to Parliament, the second as part of a full Conservative government. He characterised the measures as a budget that puts ‘the next generation first’, and took the opportunity to express his view that ‘Britain will be stronger, safer and better off’ remaining in the EU.

While presenting Parliament with a gloomy global economic outlook in which turbulent markets and low productivity make for a ‘dangerous cocktail of risks’, Osborne was careful to position his budget as one that puts ‘stability first’ and that chooses ‘long-term solutions to long-term problems’.

Key Numbers
• The Office for Budget Responsibility (OBR) has lowered its 2016 growth forecast from 2.4 per cent in November‘s Autumn Statement to 2 per cent. Similarly, the OBR cut its growth forecast for the next two years by 0.3 per cent, while forecasts for 2019 and 2020 are down from 2.3 to 2.1 per cent.
• The OBR expects a surplus of £10.4 billion by 2019-2020, with the help of £3.5 billion in public spending cuts in 2019-2020.
• Soft drinks companies will pay a levy on drinks with added sugar starting in April 2018, which will be used to double the dedicated funding for sport in primary schools.
Highlights for Businesses
• The Insurance Premium Tax (IPT), the tax on general insurance, will increase from 9.5 per cent to 10 per cent, with the extra revenue going to flood defence. Since July 2015’s Summer Budget, the IPT has increased from 6 per cent to the new 10 per cent rate—a 66 per cent increase in nine months. Industry insiders are bemoaning the increase amid fears that they will have no choice but to pass the cost on to consumers.
• The Corporation Tax will be cut again, from the current rate of 20 per cent down to 17 per cent by 2020, making it the lowest in the G20.
• New stamp duty rates for commercial property start 17th March and now only apply to the portion of the purchase amount that passes the threshold for each tax band. This is a change from the old system which applied the rate from the highest tax band to the whole transaction amount. The new system will raise an extra £500 million per year, and only raise bills for about 9 per cent of transactions. The new rates are:
0 per cent for the portion of the transaction amount up to £150,000
2 per cent for the portion of the transaction amount between £150,001 and £250,000
5 per cent for the portion of the transaction amount above £250,000
• Small businesses that occupy property valued at £12,000 or less will pay no business rates starting April 2017, up from the current no-pay threshold of £6,000. The new measures mean that 600,000 businesses will not pay any rates. Osborne will help fund the rate relief by cracking down on multinational tax avoidance strategies.
• UK ‘micro-entrepreneurs’ who sell online or participate in the sharing economy will benefit from tax-free allowances of up to £1,000 of their income per year.
The key numbers and highlights listed here are just a brief overview.

And, for more information on your business insurance risks in a changing regulatory environment, contact A-Plan today.