Budget Update – What it means for Trades people

Fuel Duty Frozen If you’re a van driver – there’s some good news in that the HM Treasury wont increasing fuel duty during the forthcoming year. This is the 11th year running they’ve frozen the … 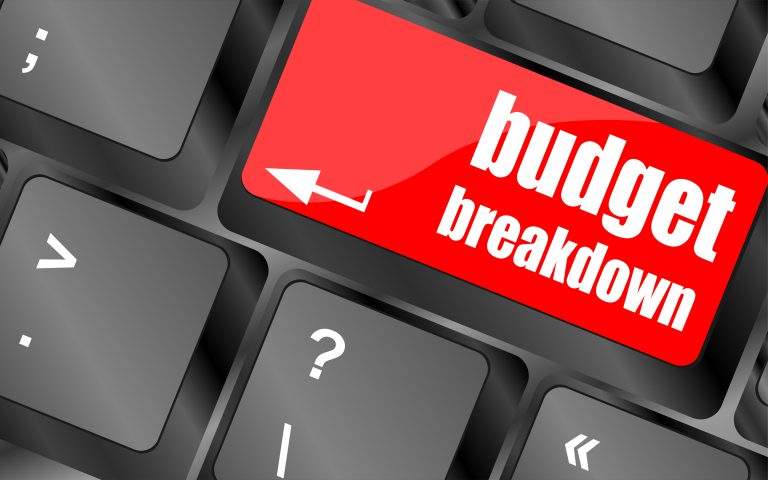 If you’re a van driver – there’s some good news in that the HM Treasury wont increasing fuel duty during the forthcoming year. This is the 11th year running they’ve frozen the fuel duty, which remains at 57.95p, although that doesn’t stop the price rising at the pumps.

If you want to find the cheapest fuel in your area, don’t forget to check out our fuel comparison tool here.

If you’re self-employed, you may have already taken advantage of these grants, but the Government announced that there are to be a fourth and fifth round of grants from April and May respectively.

This scheme compensates eligible self-employed people and has now been widened to include those that started a business in the tax year 2019-20, if they’ve submitted their tax return. You can find out more about whether you’re eligible here.

As this is a grant, rather than a loan, it means you won’t need to pay it back. The additional support is welcomed by many self-employed workers and a much needed lifeline for their businesses.

The Job Retention Scheme (furlough) has also been extended until 30 September 2021. Workers are guaranteed 80% of their pay, but businesses will be asked to contribute towards the furlough pay with a 10% contribution from July and 20% from August – so one to be aware of if you have staff furloughed.

From April 2023, corporation tax will rise from 19% to 25% which is paid on company profits. So not one for businesses to be concerned about in the short term, and for those with trading profits under £50,000 will continue to be taxed at 19%.

The Government is doubling its cash incentive to businesses taking on apprentices to £3,000 per hire. This is estimated to support workforces to take on an additional 40,000 trainees.

You can read the full details on the gov.uk website.

Travelling safely with your dog