Driverless lorries to be trialled in the UK

As a part of the 2016 Budget, the government has announced its plans to launch ‘lorry platooning’ trails by the end of 2017. The lorry platooning technology enables up to 10 drone lorries to be … 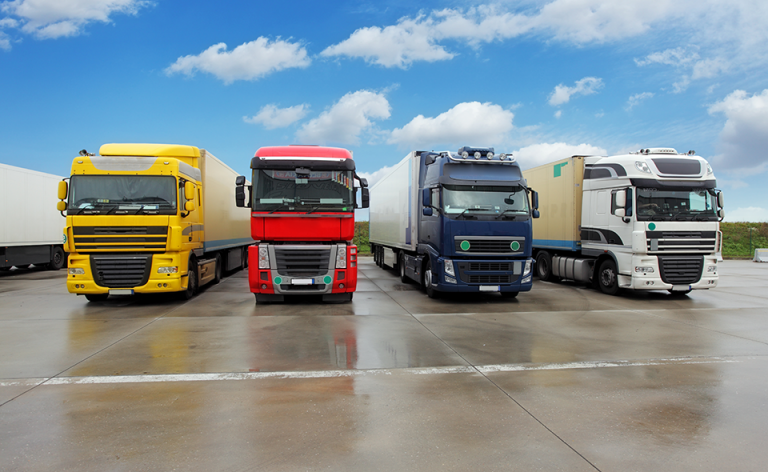 As a part of the 2016 Budget, the government has announced its plans to launch ‘lorry platooning’ trails by the end of 2017. The lorry platooning technology enables up to 10 drone lorries to be computer operated, which allow them to be linked together and piloted remotely by a driver in the lead lorry. In the lead lorry, the driver is able to control the steering, acceleration and braking for all the other vehicles in the road train.

As an added safety precaution, each of the drone lorries will have an ‘attendant driver’ in the cab. This driver will be responsible for activating the vehicle’s highway pilot system, which uses cameras and radars to help guide the vehicle autonomously. In addition, if the link to the lead lorry is disrupted or broken, or if there are any other types of emergencies, it is the responsibility of the attendant driver to take control of the vehicle. While no date has been announced as to when the tests will begin, they are expected to take place on the M6 in Cumbria, as it has less traffic as well as fewer entrances and exits.

But not everyone is confident in the new technology. The AA is concerned that the convoys will not reduce congestion on motorways, but rather make it worse. Congestion could be caused by the convoy blocking slip roads, which could make it hard for other motorists to navigate a motorway.

In addition, the Road Haulage Association, which represents the lorry industry, is concerned that the public will assume that autonomous vehicles would have no human driver behind the wheel. The organisation is worried that this misconception could further damage public perception of haulage companies.

However, on the plus side, if the technology can be successfully implemented, it is expected to increase safety and improve lorry fuel efficiency, which could have a positive effect on the cost of products.

Moreover, recent analysis has indicated that last year HGVs were involved in more than half of fatal motorway accidents and one-in-five fatal accidents on A-roads, continuing negative trends over the last five years. So there is still a lot more to do in regards to HGVs’ road safety. There are consistently about 2000 major injuries and nine deaths every year. (Ref: http://www.bettertransport.org.uk)

As vehicles become increasingly connected with other vehicles – and as the control input transfers from human to computer, it is possible that liability will follow that transfer of risk. There is therefore the potential for the vehicle manufacturer to become liable for an accident, as opposed to the driver, if the driver is unable to override the system.

The insurance industry is continuing to work with Government, vehicle manufacturers, regulators, the legal community and through the industry’s research and repair centre, Thatcham, on this potentially life-changing and life-saving technology. In the meantime, it is clear that the technological advances in autonomous and semi-autonomous HGVs and the debate that follows them will continue for now.